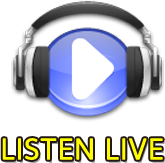 Donald Trump’s star on the Hollywood Walk of Fame was vandaliszed with stickers during Sunday’s Resist March. This is the easiest of repairs though, as the star’s previously been immeasurably damaged by a pickax, had a miniature wall built around it, and also a golden toilet placed on it. 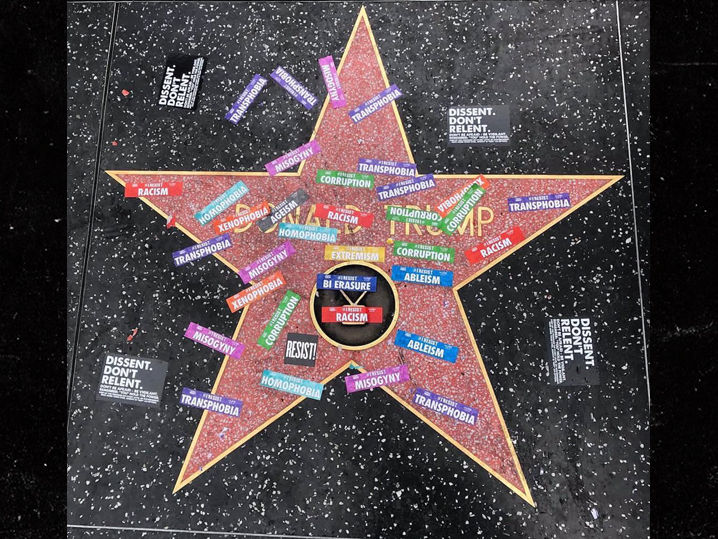